The Challenges of Early-Stage Venture Capital 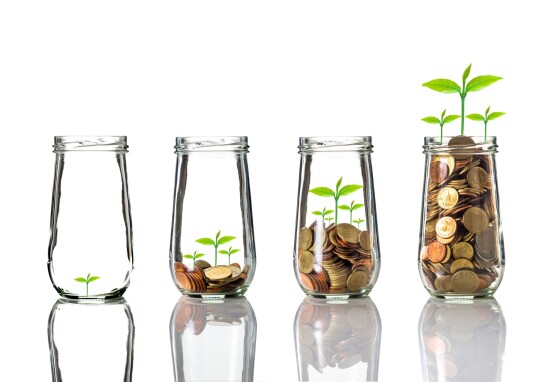 I like early-stage B2B businesses with the potential to interrupt the status quo.  Healthcare is my particular interest.

By early stage, I mean pre-revenue.  In practice pre-revenue often means technology based, because in a tech start-up, the cleverer, more impactful, and hence potentially “high reward” ideas and technologies require more R&D resource to get to proof of concept (PoC) or minimum viable product (MVP) stage than a company seeking to enjoin an existing market with some kind of “me too” product.

And by venture capital, I mean risk capital.  I mean the preparedness to invest whilst technical and market risk might still be considered significant.  If the business does not have technical risk, then either the product or service is inherently not innovative, or the risk has already been substantially overcome.  If a substantial technical risk has already been overcome through concerted R&D, then the innovation is not really early stage – the product or service is already proven to work as it climbs through the Technology Readiness Levels (TRLs) to become marketable.

Either way, what probably remains is market risk.  In other words, the PoC or MVP is proven to work, tested in situ, can satisfy any regulatory aspects, but we still don’t know what the demand is likely to be.  This is the market risk – the innovation may work but it doesn’t mean that it will sell, even if the market need exists on paper.

Way back in 2000 the dot.com bubble burst.  Until then, this had been an extraordinary season for internet-based start-ups.  Such was the hullabaloo, the dash to get a website to sell something, anything, you just needed an e-commerce enabled website.  Or maybe you didn’t even need to sell anything.  Instead, you would generate huge traffic because of the high levels of interest in golf or stamps or linking up with lost friends or whatever, which means that lots and lots of people would visit the website in turn meaning that advertisers would fall over themselves to advertise with you to reach their target audience.

At the time it was widely circulated (hope it is true, can’t verify it) that if you added up all of the online advertising revenue expectations embedded in all of the business plans submitted to the VC community in the UK, this would comfortably exceed the total advertising spend in the UK.  Of course, in any gold rush the losers tend to outnumber the winners.

Those winners in the “grab eyeballs and monetise” strategy were few, but boy did they win big.  It could be argued that the winners had the deepest pockets in the first place.  With very deep capital reserves a company can outlast the competition in the quest to hook huge numbers of folk.  Monetising the captive audience can come later if the war chest is big enough.

To illustrate I would like to refer to an extraordinary example featured in the New Yorker recently.  Here the article highlights the battle between 2 US companies trying to gain the upper hand in the then nascent shared office space market. NextSpace was started by a couple of workmates in northern California who leased some space in Santa Cruz, kitted it out and were in profit within 6 months.  They went on to open locations in San Francisco, Los Angeles and San Jose using financing from friends and family to get started.  Naturally, they then sought VC funds to roll-out the model further.  Meanwhile, in New York another company was emerging in the same space, namely WeWork who had a highly charismatic CEO and big plans to be all over the US and beyond.

Whilst WeWork was reportedly losing millions of dollars each month, it was also expanding to new locations at great pace, including close to the NextSpace operation in SFO where it directly undercut the competition as a strategy to acquire market share.  This strategy attracted billions of dollars of VC funding.

So, NextSpace moved to profitability quickly; WeWork went for growth now, sustainability later.  Which is the better strategy?  Note that NextSpace ultimately folded as they could not compete as prices fell and their resourcing evaporated.  So, it seems that VC cash and strategic input itself can make the investee company successful.  If so, the dash for growth becomes a sensible investment strategy – think Amazon.

We might think that in a perfect market the “best” propositions would be funded, but of course investment propositions involve many subjective aspects, and also bear in mind, reading business plans is a time-consuming activity and that VCs receive lots and lots of plans presented speculatively by company principals.

As an aside, how can one make a plan standout in a very crowded space? I would say that the 3 aspects that a VC investor is interested in most are the team, the market appeal and the IP underlying the technology.  Demonstrate this concisely in your plan and be persistent in your quest for funding.

Anyway, back to our very early-stage company scenario.  Now granted, at this very early stage the principal’s sweat is the principal development currency.  There are grant competitions available for new tech, but the competitiveness of these competitions means that one should not take grants for granted in one’s funding plans.  Which in turn means that risk capital is often required early, maybe with the notable exception of the productisable R&D which emerges from universities where the resources and infrastructure exist to see a technology from conception through to transfer into the commercial realm, whether by way of spin-out or out-license.

Either way, assuming we have a demonstrably highly functioning team, some good science, a proof of concept, a proven market need, a step-change improvement over the current state-of-the-art….surely then it is time to grab the funding required to hire the resource to execute the plan to make the world a better place and make some money for the shiny new company’s stakeholders?

Whether it’s Pre-Seed, Seed or a modest Series A, there are many early-stage VCs hopefully willing to consider the proposal.  Maybe a common experience amongst hopeful start-ups might be:

Send the plan – all good

The outcome – we like your team/company/plan/technology but it’s a little early stage for us right now.  Please stay in touch and come back in a year when you have first revenues/product validation, and we will take another look.  To the start-up the message might feel something like “come back when you have de-risked” which might seem strange when start-ups are bound to be risky.

Actually though, there is nothing too outrageous here.  As already mentioned, lots of young businesses submit their plans to the VCs and most will be deemed insufficiently developed to attract investment.  However, if the proposition is good, well thought through, credible – it might still be considered too risky right now.  Part of the reason might be the technical and market risk levels, but another factor may be at play which you should be aware of.

From the investor perspective, the quantum of funding required at this early stage is often considered uneconomically small.  To the VC the transaction costs of investing say £250k and £2.5m are surprisingly similar.  The time of staff and the outlay of legal and due diligence fees won’t take much account of the extra zero in the sum invested.

So as a result, there is a gap that awaits many promising young companies who have fixed upon some ambitious product or service that might change the world.  The promise of success can be visualised and described, development and market plans can be constructed with all good sense and financially modelled with all integrity.

Even so, the dreaded “equity gap” rears its head.  Come back in a year when you have proven that your thing works and will sell.  Well yes, but I need some money to prove those things - I need risk capital now, and some growth capital next time around.

Which might make the young, or not so young, entrepreneur lament.  Where are those funders who have the capital and inclination to take on risky ventures at an early stage because of the draw of the impact that a winning risk capital investment might have, to be part of the hero’s journey from start-up to fame and fortune, for the good that can be delivered to the world through genuine innovation that adds to common good and the wealth of the stakeholders? 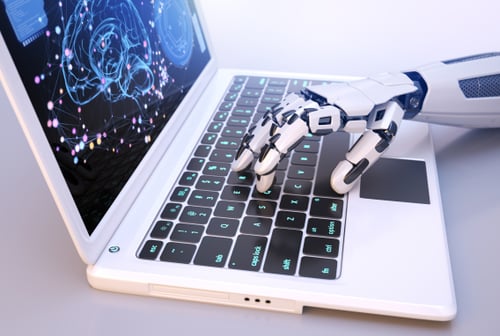 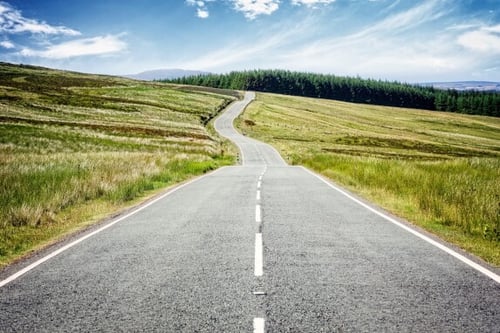