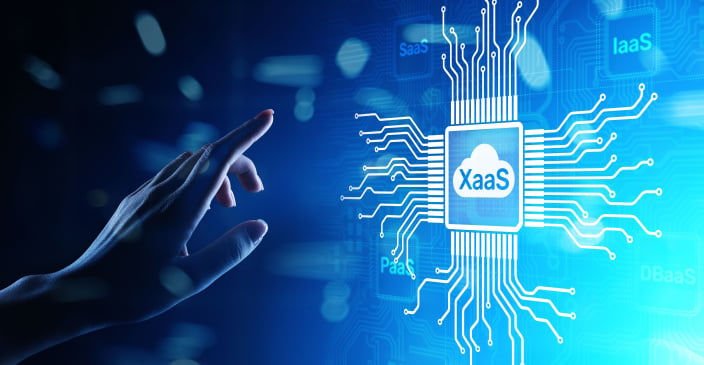 Embarking on the journey of building the unique medical training & education Software-as-a-Service (SaaS) tool that is AIBODY, I did not know much about the history of Anything-as-a-Service (often abbreviated as XaaS). As I took on the role of COO at AIBODY, I spent some time educating myself on the topic and I became fascinated with what I believe is amongst the most impactful phenomena of our generation.  As such, I decided to write a series of posts through which I can share with you the most interesting and important (IMO) moments in the history of XaaS, comment on its current state & impact and even speculate on the future of this global phenomenon and its place in medical training & education.

To lay the foundation for our dive into XaaS, in this week’s post I briefly cover the wider universe in which XaaS sits, subscription-based businesses.

The concept is not new. Subscription, in different shapes and forms, has been around for a very long time. We would have to go all the way back to the early 1800’s to find the roots of the subscription-based business model as we know it today. Around that time, US newspapers began employing “paperboys” to distribute their product to the homes and offices of regular subscribers. Not long after that, AT&T was founded and the model of charging customers a monthly subscription fee by an operator for using their communications network has not changed since. What has changed is the number of industries moving into the subscription-based model.

Historically, the recurring revenue model has mostly been associated with the print media, telecoms, home security (think burglar alarms) and potentially insurance industries (if you think about it, by paying for your medical insurance you are essentially subscribing to private healthcare). This started changing in the 90s and 00s as software companies began moving towards the Software as a Service (SaaS) model and it has changed quite radically in the last 10 years with the fantastic success of low-cost subscription-based entertainment platforms such as Netflix, Hulu, Spotify and Deezer as well as full-service add-ons (free next day delivery + music + films/tv) like Amazon Prime.

The success of the recurring revenue models is now rapidly spreading across a wide array of industries ranging from food delivery (Deliveroo Plus), taxis (ViaVan’s ViaPass), live sports streaming (DAZN, ESPN Plus) all the way to cars. It has touched retail as well with the explosion of the “subscription box” businesses (from shaving razors to jeans and shoes). So much has the subscription-based model become mainstream that even my barber Dastan who is a first-time entrepreneur has launched a subscription model for his salon!

Why did this model explode globally?

It is simple, it makes for great business and delivers value to its customers. And also, the time was right.

Why does it make/work for great business?

First you have the nirvana of “smooth revenue”. Consistent cash flow eliminates a lot of uncertainty and risk for a company and lets both executives and investors sleep a lot calmer. Customer loyalty is also more likely to be strong and deepen further if you become a subscriber rather than a one-off purchaser. Then there is the opportunity for bundling and cross-selling which is usually very profitable and sits front and centre in the commercial strategy of most businesses today. The cost-effectiveness of the model is an advantage for both businesses and clients. The cost spread out nature of the subscription model saves money and reduces the risk for customers but also removes the financial and psychological barriers of large one-off capital expenses which facilitate easier market entry and user growth.

Because of all advantages listed above, companies with recurring revenue models usually command significantly higher valuations as evidenced by publicly traded SaaS businesses which have valuations in the rage of 20 – 30 X EBITDA (not common for other types of businesses).

Why is it good value for customers?

In addition to the obvious cost-savings, there are two other key reasons. Flexibility and driving great products. Most subscription businesses today offer monthly rolling plans, providing great flexibility to its clients to switch suppliers easily and cheaply should their needs or circumstances change. This flexibility brings about another great advantage and this is increased competition. Because switching costs are low, competition is fierce and this drives constant improvements to products, making our lives easier every day.

All the above has always been true, so why is the subscription universe expanding now? The answer is simple again. Technological advancement. Of all sorts.

Developments in virtualisation in the late 90s led to the creation of modern-day Cloud computing which made it possible for SaaS businesses to appear. As efficiency gains began to take place, Cloud computing costs reduced progressively and allowed for the expansion of the cloud-hosted product universe. Access to the Internet exploded and the likes of Apple and Samsung put a powerful computer in the pocket of a large chunk of the population. Innovation also brought about cheaper and easier ways to use tools for managing subscription-based models (billing, licensing, access, etc.) which used to be a serious challenge.

So now that we have solved the not so great mystery of why the industry is experiencing exponential growth with no signs of slowing down, next week we can focus on the place of XaaS in the subscription-based revolution and how we went from time-sharing IBM mainframe computers to deploying a digital human organism in a web browser. 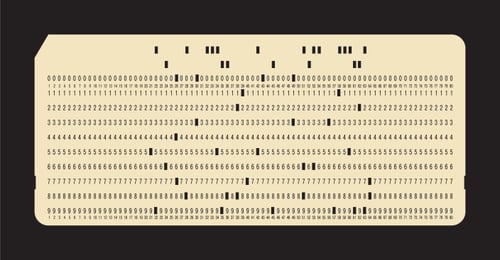 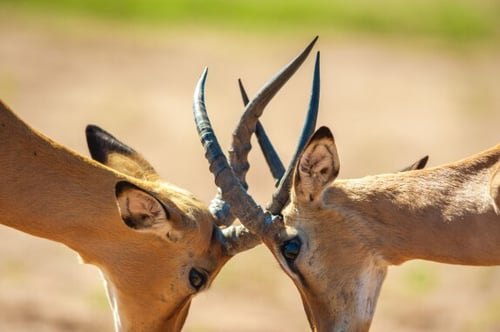 Which Framework to Choose: TensorFlow vs. PyTorch

What are we talking about? The rapid development of deep learning (DL), which is part of the field of artificial intelligence (AI) and is ba...
Continue Reading 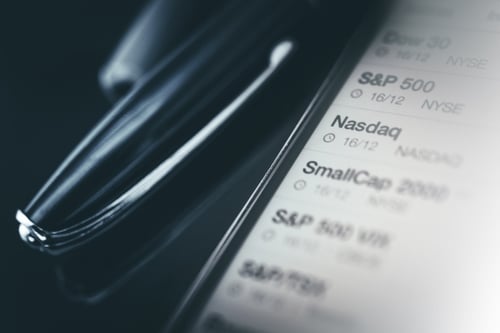